Gregory Buontempo and his family moved to Holmdel in 1997. Greg and his lovely wife, Ann Marie, have three children. He currently works for a Fortune 50 Company in the Telecommunications industry.

Greg is active in the community. He avidly coaches his three children in all areas of HYAA that they participate in. He also managed and coached the Central Jersey Hornets, a travel softball team, taking them all the way to the Softball World Series in Orlando Florida where they finished 13th in the country for their division. In 2010 Greg began his service on the Meridian Hospital-Bayshore Board of Trustees where he was Chair of the Major Gifts Committee.

Greg was elected Mayor for the second time on January 3, 2020. 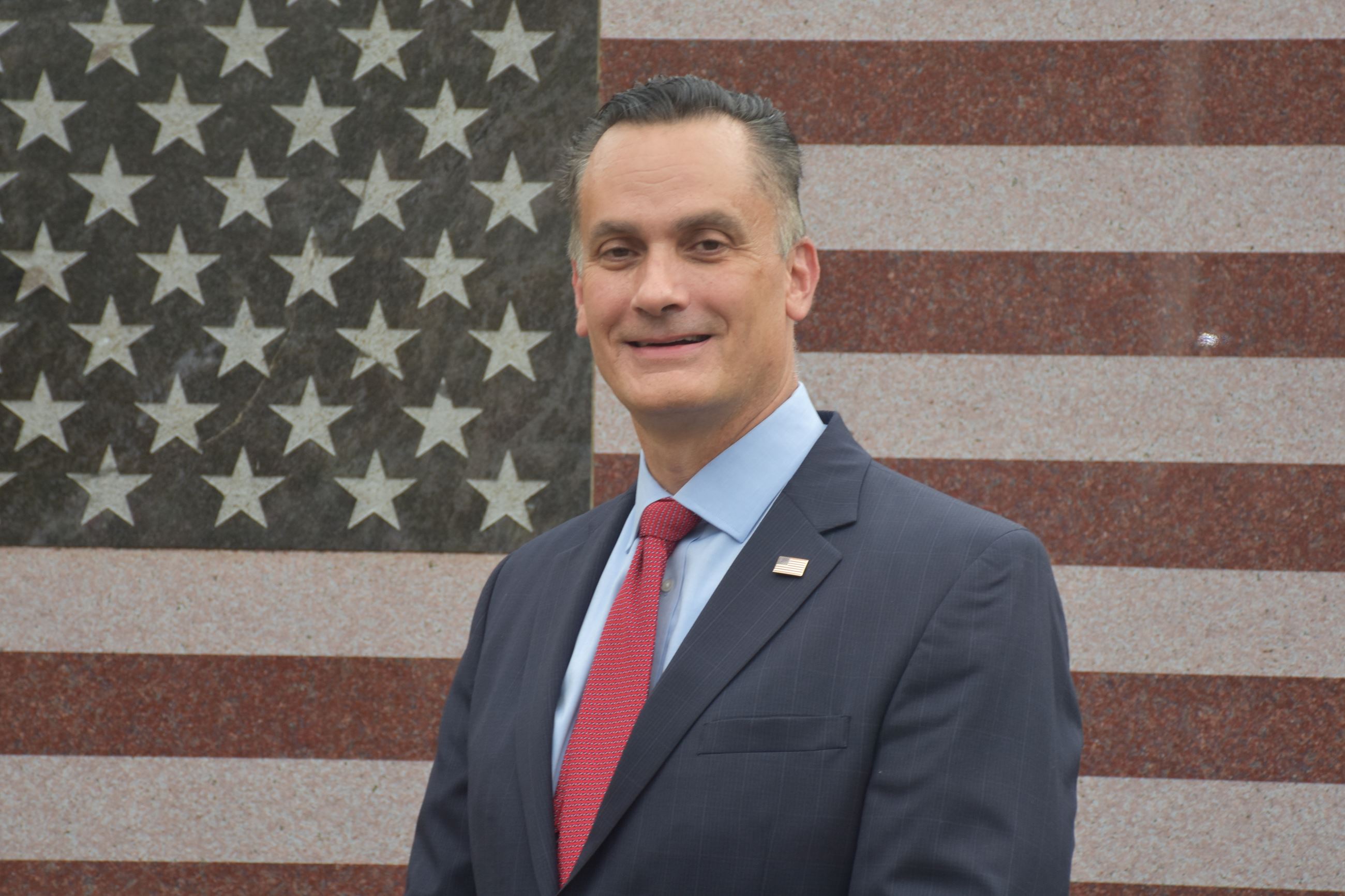